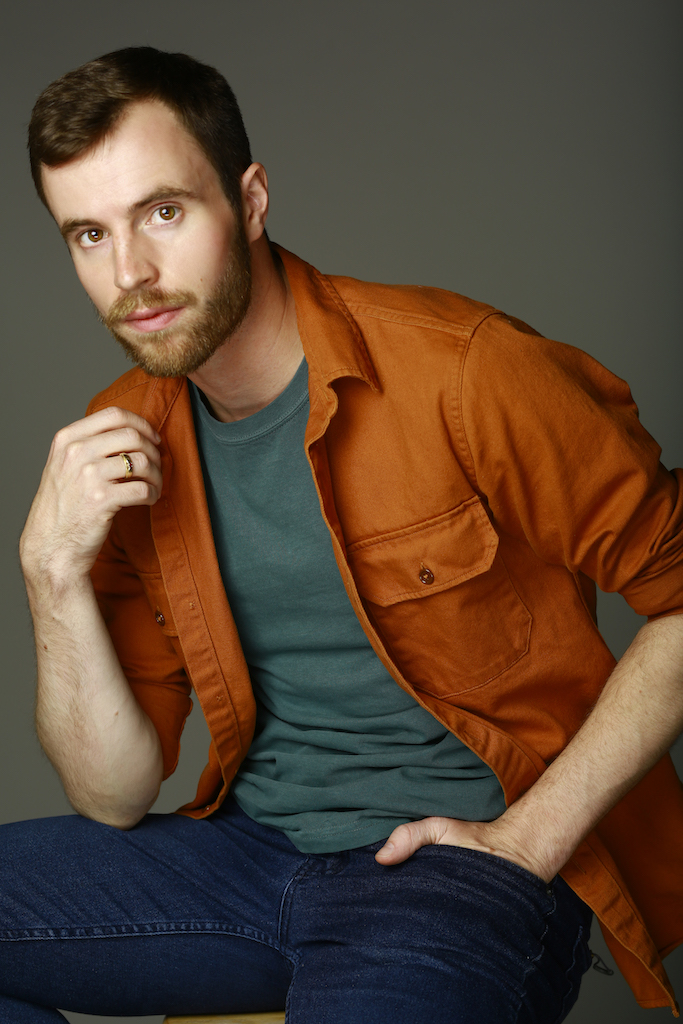 Austin Tyson is originally from Portland, OR. He received his BFA from NYU – Tisch School of the Arts, following which he joined Andrea Miller’s Gallim Dance performing with the company nationally and internationally. Austin went on to perform in Punchdrunk’s critically acclaimed, Sleep No More, where he eventually became a rehearsal director. Currently, Austin is based in LA where he performs with the TL Collective and collaborates with the artists of BEMOVING. Austin is a certified Pilates instructor and is represented by Bloc LA.