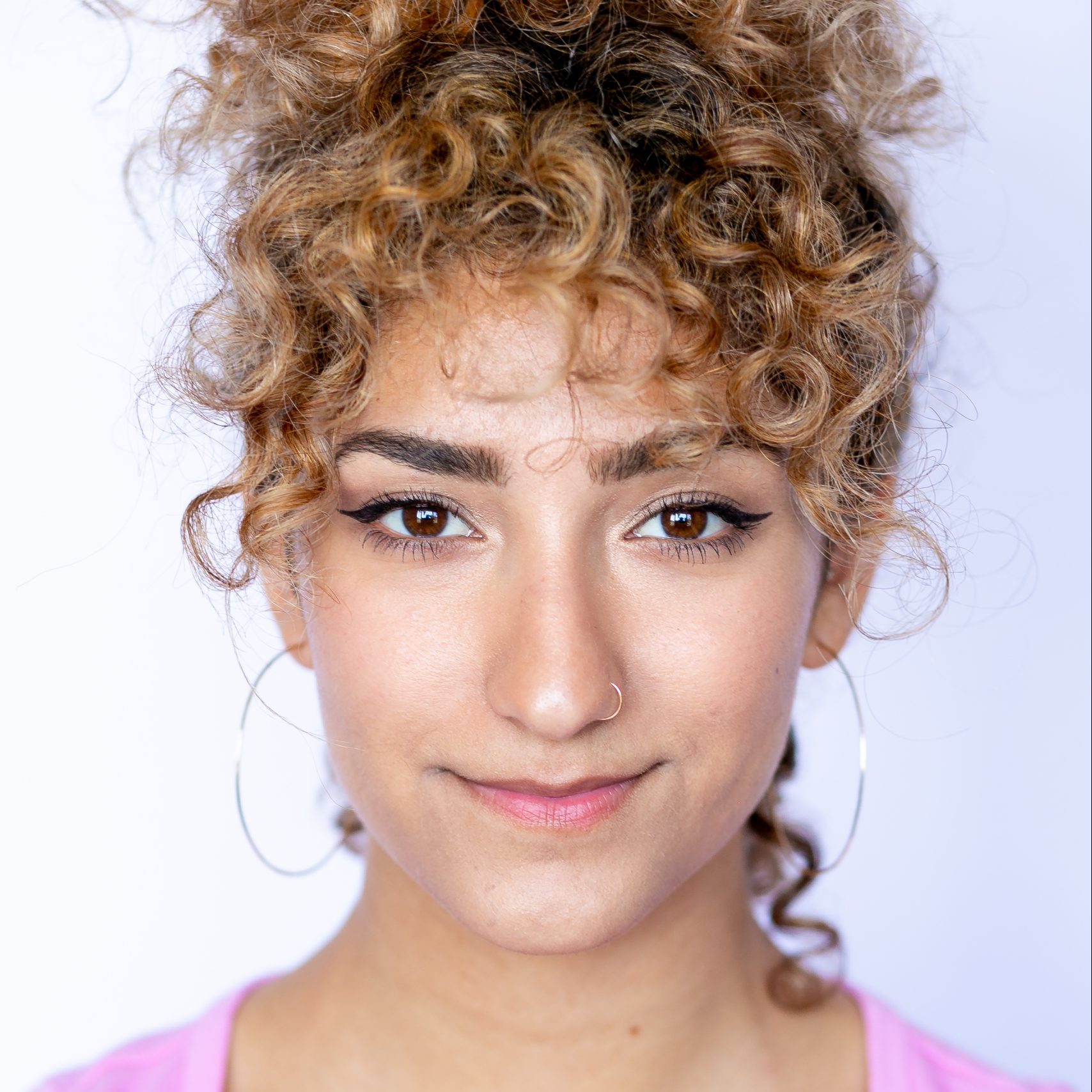 Keon is currently living in Los Angeles, CA and is represented by Lemon Lime Agency and Go 2 Talent Agency. There she does commercial acting, dancing, and modeling as well as freelance dance and choreography commissions. She has done work for clients including Nike, ESPN, Fitstar by Fitbit, CBS, and various clothing/ jewelry companies. She has been featured in Dance Magazine, Voyage LA, POPSUGAR, and Metro Magazine as well as being nominated (with her cast) for an Isadora Duncan Award for their performance of Kate Weare’s “Giant”. Keon is an ongoing company member and choreographic collaborator with Post:Ballet, Concept o4, Invertigo Dance Theater, and several other projects in the Bay Area and LA. Previously, Keon has been a member of ODC/ Dance, AXIS Dance Company, and Ziru Dance. She has toured 30 states nationally and internationally to Israel and China.