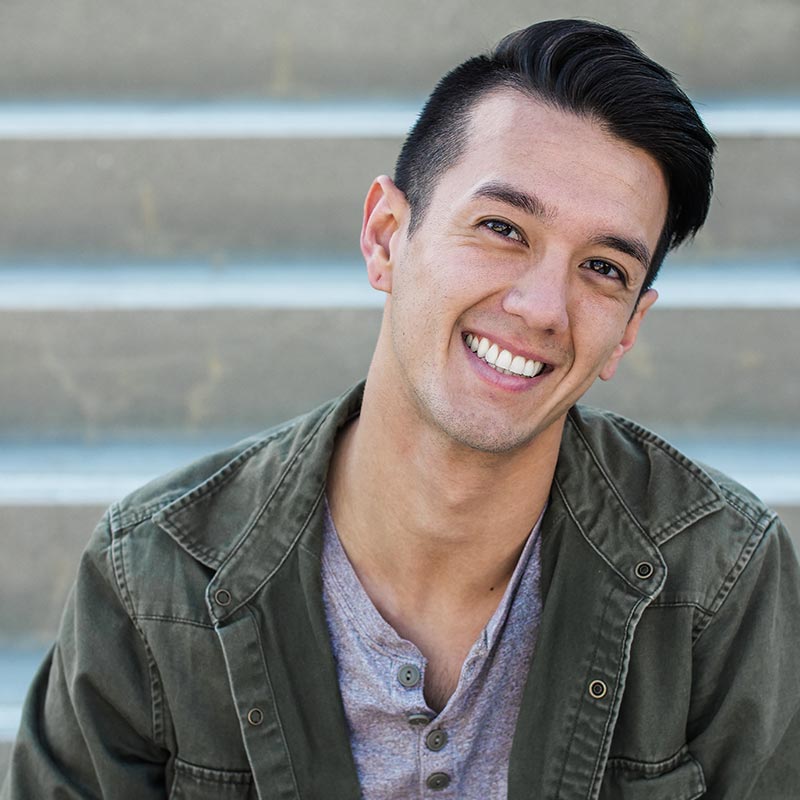 A southern California native, Spencer Jensen received his BFA in Dance at California State University, Long Beach, and has continued to perform as a freelance dancer in both Los Angeles and Orange County. Spencer received his formal dance education from Keith Johnson, Rebecca Lemme, Lorin Johnson, Summer Brown, Rebecca Bryant, and Alicia Head. His credits include performing as a dancer in Willam Shakespeare’s The Tempest at the Walt Disney Concert Hall along with the LA Philharmonic under the direction of Barry Edelstein and choreographed by Patrick McCollum, FLEX presented by L.A. Dance Project’s MAKING:LA Residency Program choreographed by Jay Carlon, and Keith Johnson and Dancers’ 20th Anniversary Show.

Spencer is a member of Dance Discovery Foundation, a non-profit charitable arts organization, where he assists in programs providing young students more accessible ways to participate in dance and the performing arts. This is Spencer’s first season with Invertigo and he is very excited to make his debut at The Broad Stage.