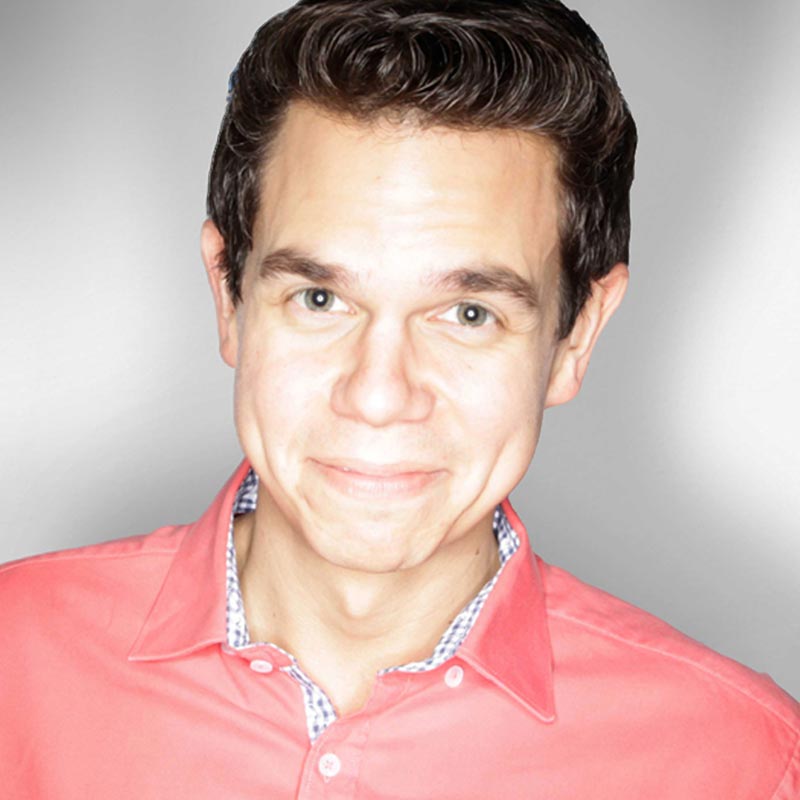 Alex’s unique approach to directing, producing, and design, utilizes his background in film and theatre to above all, tell a story. A graduate of the California Institute of the Arts, he has designed and produced work for Film, Television, Theater, Themed Entertainment, Theme Parks, and Public Art Installations globally.

Alex’s film and television production credits include: the MTV Movie Awards, Pirates of the Caribbean II and III, and Starz’s Magic City among others. As a theatrical set designer, Calle has designed for numerous regional theatre companies, including The California Shakespeare Theatre, The Eugene O’Neill Theatre Company, The Cuillo Theatre, Florida Stage, The Celebration Theater, The Garry Marshall Theater, and The Odyssey Theatre. He has also served as a resident production designer for Princess Cruises’ theatrical productions.

Alex is currently a board member for Invertigo Dance Theatre, an institution at the forefront of Los Angeles dance, and has been involved with the company since their 2008 season.