Invertigo Dance Theatre Presents After It Happened From the Ford 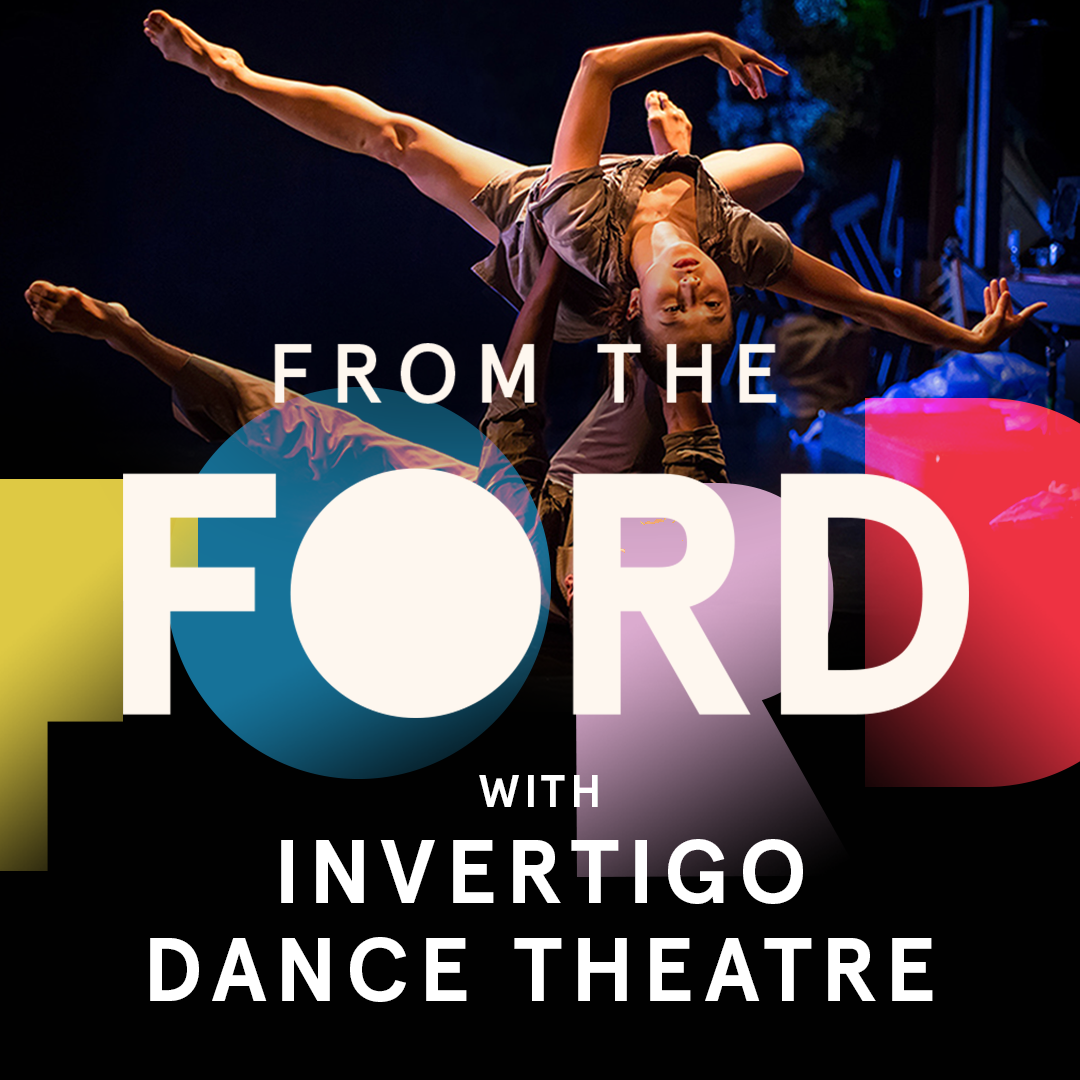 Excited to announce that After It Happened – will be virtually remounted at The Ford on March 11th. In anticipation of the event we’ll be having Artist Talks with some of the creative folk on the Sundays leading up to the event. Join us this Sunday, February 28th at 3pm (PST) for a conversation with Artistic Director Laura Karlin and performing artist Irene Kleinbauer, who will discuss their time in creation together.

This show has been through a number of iterations as it has developed over the years. Some of the many people who are deeply embedded in its creation are: Cody Wilbourn, Ryan Ruiz, Corina Kinnear, Carole Bacic, Dan McNamara, Kate Bishop, Rosalida Medina, Jamie Nichols and Celebrate Dance, Erin Schlabach, and Mark Hein.

Set in the aftermath of a natural disaster, After It Happened, is a story of human resilience, desperation, and regrowth, as a community rebuilds itself and searches for hope among the refuse. Created in 2014, After it Happened was performed at The Ford in 2016.

“With wild abandon, slick partnering, and sensitive storytelling… After It Happened strategically melds dynamic physicality, voice, and music to reveal the human condition in a post-calamity community.”
– Bachtrack

After it Happened is an intensely theatrical piece of transdisciplinary work by Invertigo Dance Theatre that creates a post-disaster world that manages to be disturbing, beautiful, and very, very funny, all at once.
– ArtsBeatLA