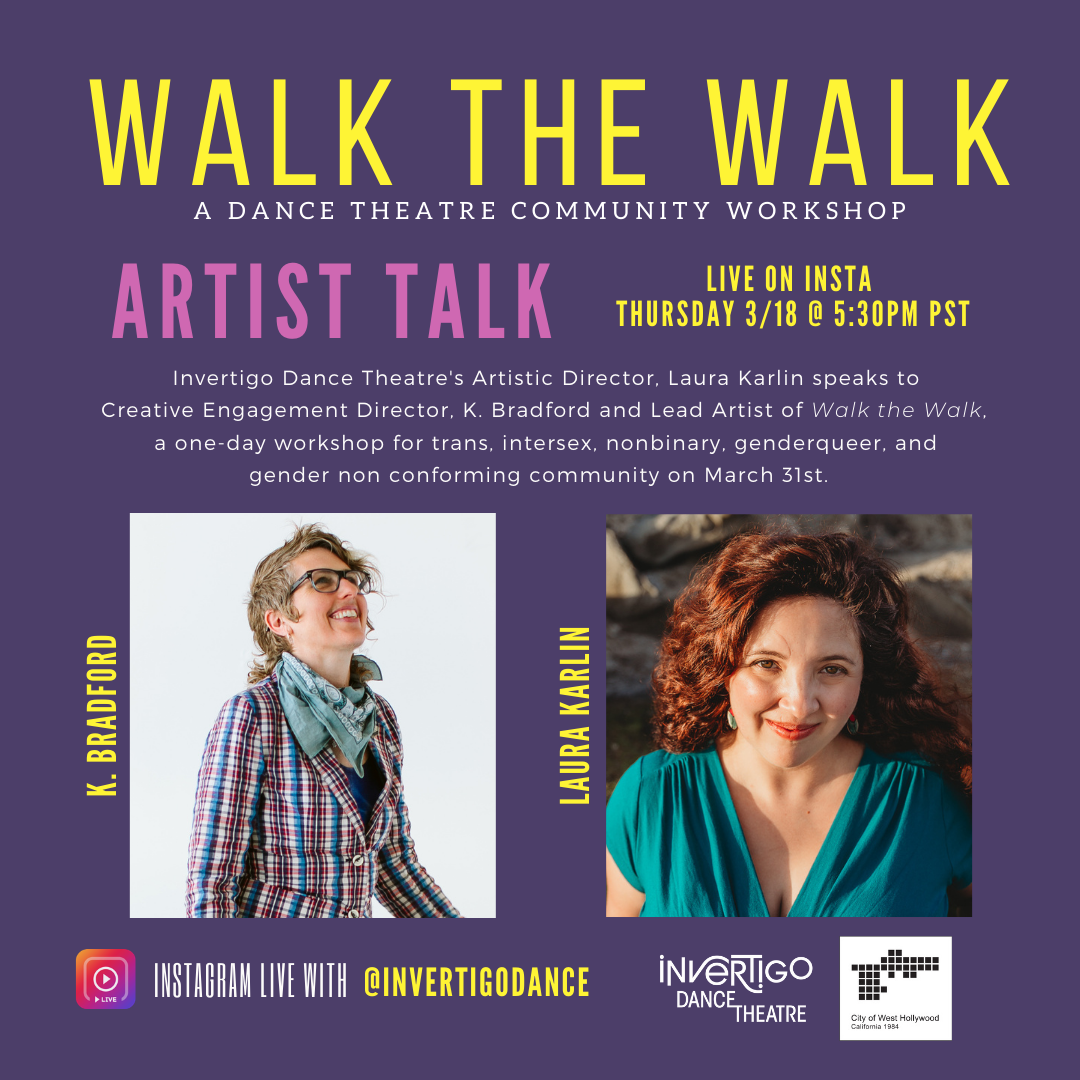 Bradford is an interdisciplinary artist, educator and cultural innovator whose public practice has spawned projects and programs in Austin, Chicago and Los Angeles. Most recently, K. launched The Qosmos Projects – a post-drag performance spectacle and an LGBTQIA+ youth world-building series, Qumanity. This fall, Qumanity rolls out as an interdisciplinary art lab for LAUSD students in a new Virtual Enrichment Program. K. has taught at Antioch University, CalArts, and for eight years at Columbia College, where they were the head of the LGBTQ Office of Culture & Community. K. has directed and co-founded: Gender Fusions, a large-scale annual queer spectacle + cultural dialogue (Chicago), The Raw Works, a story and performance program for low-income and homeless LGBTQIA youth (Chicago), It’s a She-Shoot a film and story program for women and girls (Austin) and One Mile, an arts + social justice program that poetically re-imagines the challenges of our times through immersive public art installations (Los Angeles). K. has performed across the U.S., and their writing has appeared in publications such as the LA Review of Books, Viralnet.net, Gulf Coast, Trop and more. K. has received scholarships from the Fulbright Foundation, Tin House Writers Workshop, Bread Loaf Writers Conference, and the Virginia Center for the Creative Arts. Hailing from New England originally, K. holds an MFA in Writing and in Art + Technology from CalArts. 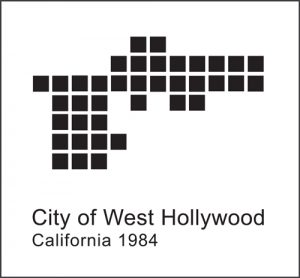