“Untie Our Tangles” by Andrea Hodos 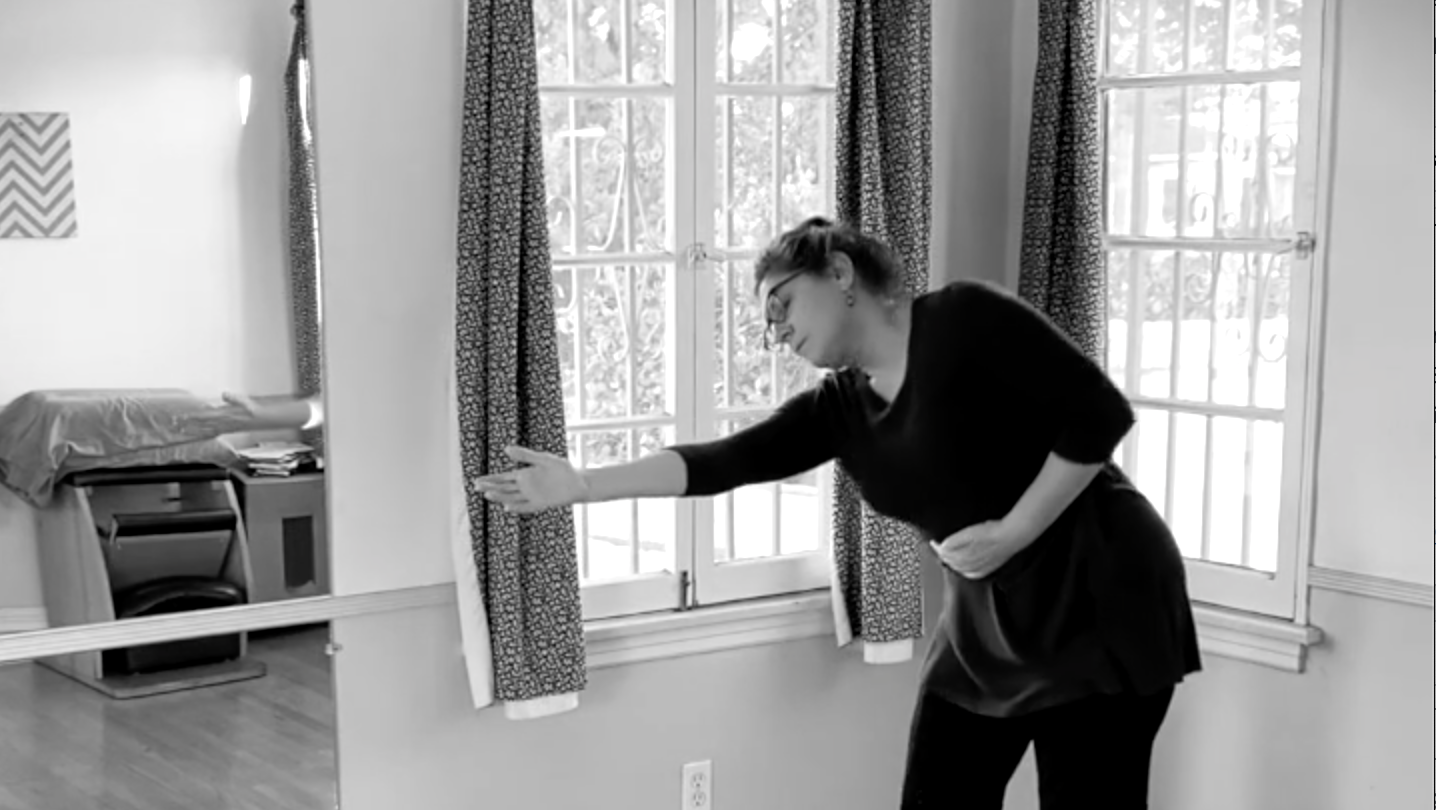 “Untie Our Tangles” by Andrea Hodos

Presenting our next #MovingInRealTime dance film piece “Untie Our Tangles” performed and choreographed by Andrea Hodos, Co-Founder of Dancing Through Parkinson’s. This is a Moving In Real Time dance in response to antisemitic violence and rhetoric. Artistic Director, Laura Karlin has a few words to share about Andrea.

“I have known Andrea since 2010, since she helped to co-found Dancing Through Parkinson’s. She is a powerful force for justice, nuance, clarity and peace in the world. In the wake of the Colleyville synagogue hostage crisis and the rise of antisemitic violence and rhetoric, I asked Andrea to create a solo for Invertigo’s “Moving in Real Time” series. “Just move,” I asked her. “Just be who you are and how you are, in this moment. You don’t need to represent anyone beyond yourself.” In her movement, I see grief, I see measured steadfast resolve, and I see an expansive, hard-won, hard-held hope. I am so grateful for her voice, both in writing and movement, as we try to untangle so many strands.”

Please take a moment to read about Andrea’s process in her own words.

The song is a prayer, Ana B’koach, which is part of the liturgy of welcoming Shabbat on Friday evening – a service composed by the Kabbalists in Tzfat in the 15th century, consisting mostly from psalms and like this prayer, older mystical poetry. Joey Weisenberg and the Hadar ensemble have been creating new niggunim (tunes) to traditional liturgy that feel like home to me in many ways — there is an American roots-y-ness to them which speaks to me as a person anchored in America. And the niggunim also live in deep relation to the tradition which is my home within my home.

The words of the prayer are:

“Please, with your Loving Strength, untie our tangles.

Accept the song of Your people, empower us, make us pure, Awesome One!”

As a religious Jew who works closely with Muslims, I believe there are many ancient paths to connect with The Ineffable, and I choose to engage the larger world from my people’s ancient path. Even when I struggle with it, I let its wisdom hold me. And being Jewish is about much more than religion. It’s not an ethnicity, and it’s not a race, but sometimes Jewishness shows up that way. From a positive frame, it is a “peoplehood” that goes beyond religion. And then, there’s a negative frame to this peoplehood that shows up to greater or lesser degrees and tends to work in cycles.

Antisemitism and anti-Jewish hate have been rising again.

It is not easy to understand.

We all need to get a handle on it.

When I first started building relationships between the Jewish and Muslim communities, it was because I was fascinated by the parallel natures and resonances between our religions, because I care deeply about the people of Israel and Palestine and want to see – and be a part of finding dignity and justice for all the inhabitants of that land, and because I was very concerned about the level of Islamophobia and anti-Muslim sentiment in the US.

In 2014, I wasn’t so concerned about antisemitism in the US. I understand I was being naive. Each year I have been increasingly concerned about anti-Jewish bias and hate that has been rising along with the rise of conspiracy theories (which is often how the cycle goes).

I feel that while there are many bodies that are daily at a greater risk than white Jewish bodies (like mine is . . . there are lots of Jewish bodies that are not white), antisemitism is deeply entangled with other forms of oppression, bias, and hate in ways that are extremely difficult to understand. This means it is real but often unrecognizable. Our failure to recognize and address it makes it less safe for Jews AND for other peoples whose oppression is interconnected with antisemitism in some way.

Which means that we all need to get a handle on it.

I really appreciate the plea in this prayer, to give us strength and “untie our tangles.” To me, antisemitism is tangled within me, within the story of my great-grandparents who saved my family from pogroms in Lithuania and Ukraine — and ultimately from the Holocaust, which as likely as not would have ended our family line had they not migrated to the US by the dawning of the 20th century.

I want for all of us to be able to untangle antisemitism together, to recognize it as distinct and dangerous among the various and specific other hatreds and biases that are dangerous, so that we can be entangled with one another in other ways — in joy, in safety, in dignity and in justice. In this moment of movement, I think I am reaching in to untangle my own knots, and care for the ancient and present fear that is sitting in my belly like barking guard dogs (Are they protecting me? Are they attacking me? I’m not sure), and I am reaching out for support from others.

And I am reaching out in support of others – searching for reciprocity. I know that we can do this if we keep reaching out to one another.

A couple of useful things you can read if you feel you want to understand and take part in untangling antisemitism at this moment:

Why So Many People Still Don’t Understand Antisemitism, Yair Rosenberg 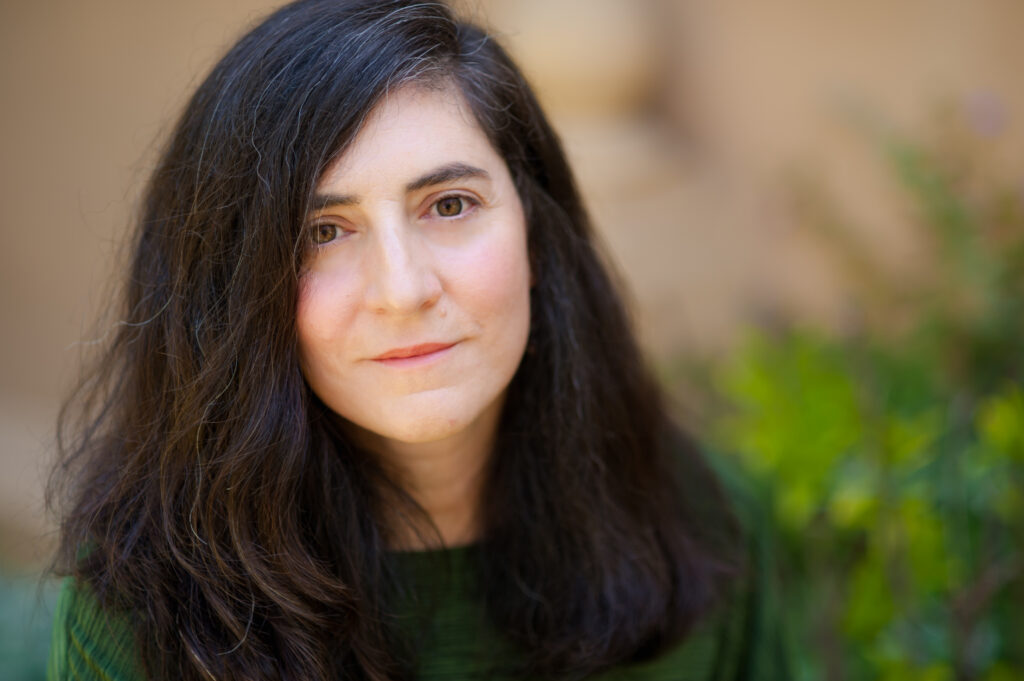 Andrea Hodos is the associate director of NewGround: a Muslim Jewish Partnership for Changeand she co-facilitates its Professional Fellowship each year.

Andrea is also the creator of Moving Torah, a method for exploring Jewish text and Jewish story using movement, theater, and writing. Her creative project, Sinai and Sunna: Women Covering, Uncovering and Recovering, initially brought her into the realm of Muslim-Jewish engagement.

She is a huge fan of Invertigo‘s deeply textured healing work and is forever grateful to have been part of launching its Dancing Through Parkinsons program.

Be the first to see our blogs by signing up to our e-newsletter www.invertigodance.org/contact. 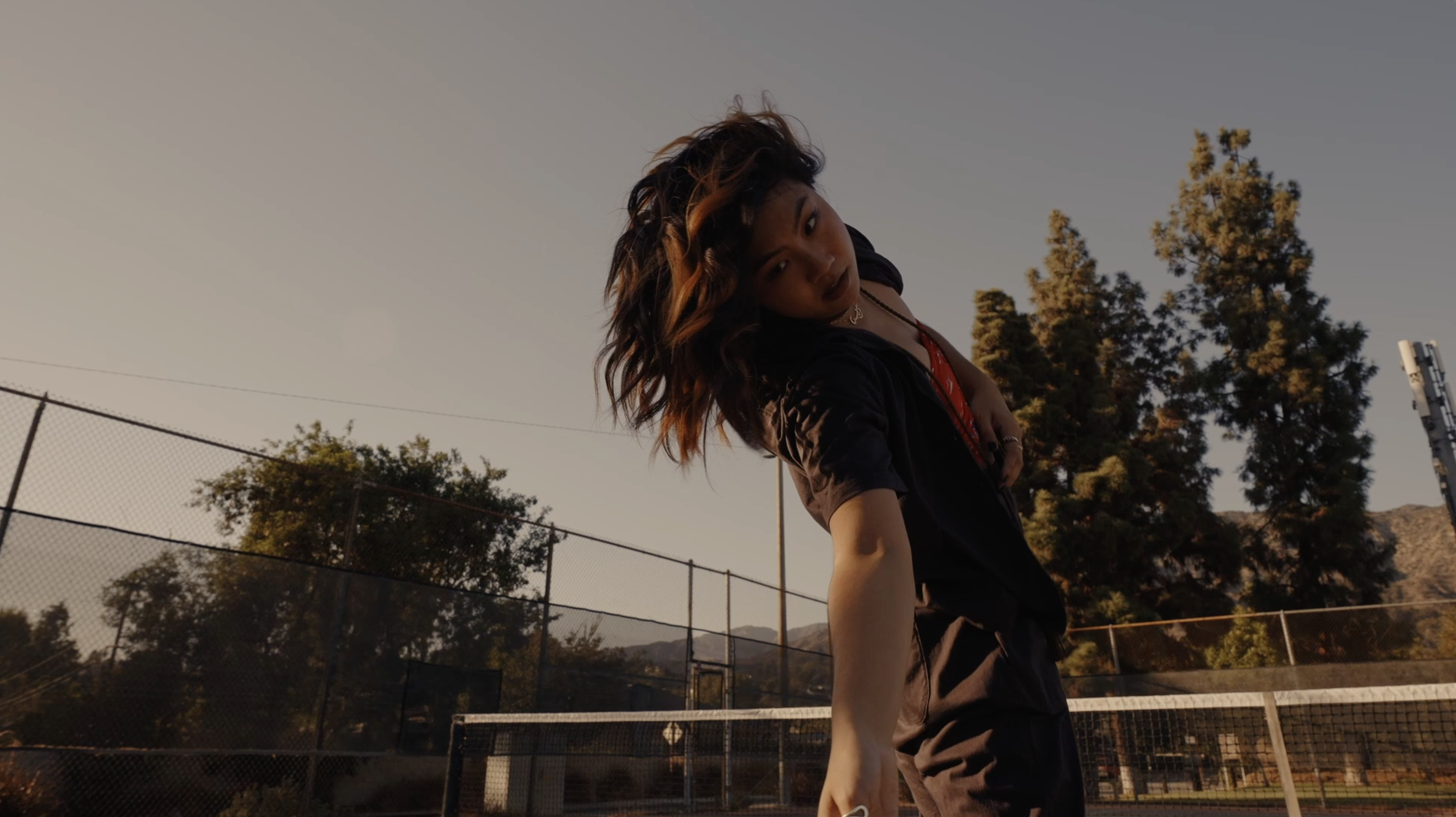 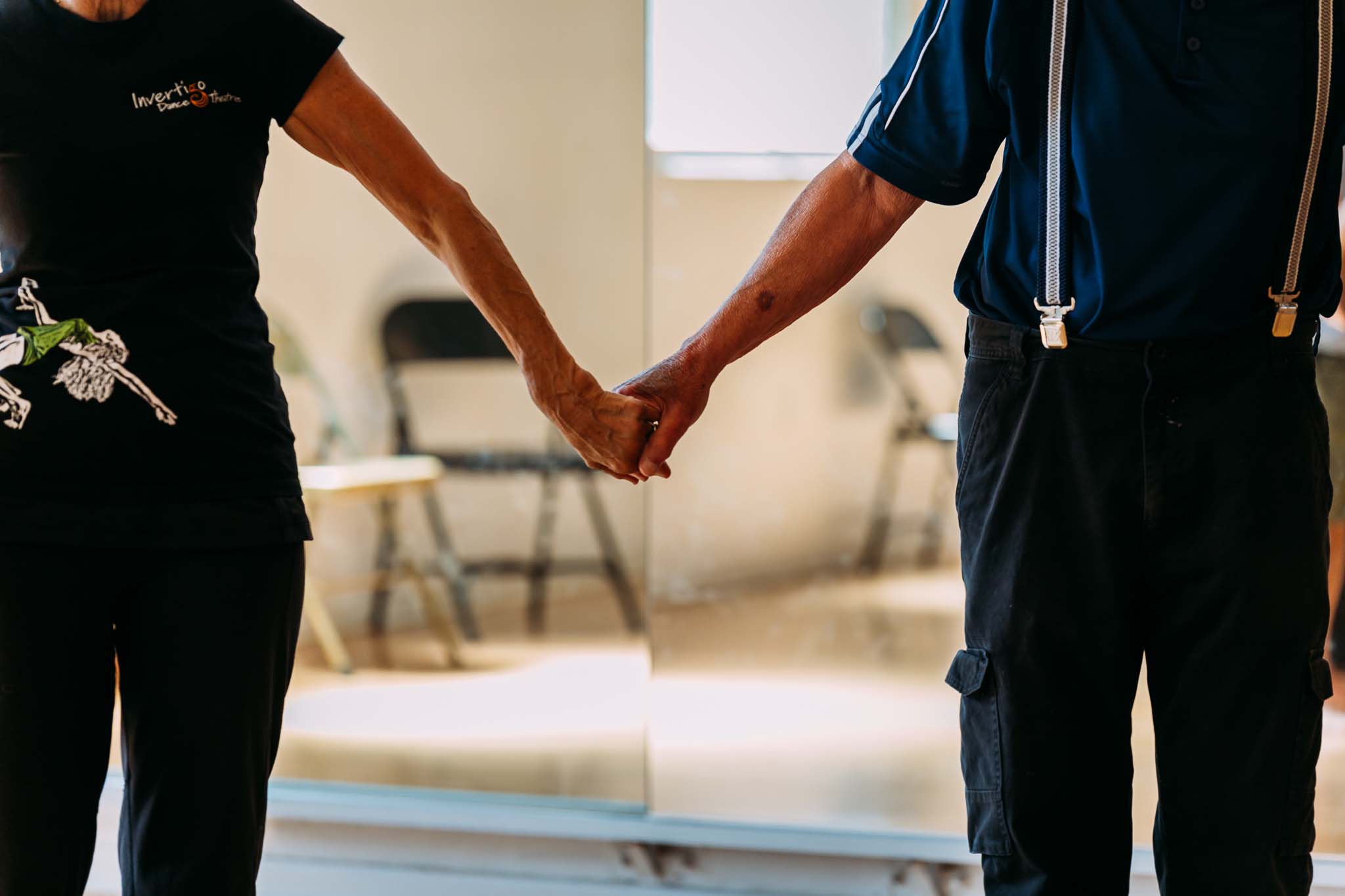 my Body by Whitney LePon